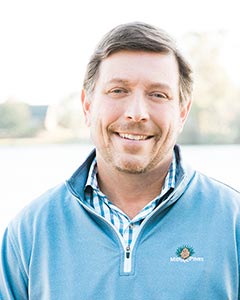 Dr. Todd Rankin received his undergraduate degree from Bucknell University and his Doctorate of Dental Surgery from the University of North Carolina School of Dental Medicine (where he received an award from the American Association of Orthodontists for exceptional research in facial development). He did his graduate work in orthodontics at the University of Connecticut Health Center, where he received a certificate in orthodontics.

Dr. Rankin and his wife Melissa have been married since 2002. They have three children: Wyatt, Mia, and Dahlia. When he’s not straightening teeth, he enjoys spending time with his family, golfing, cycling, and going to the beach. 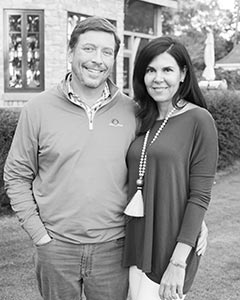 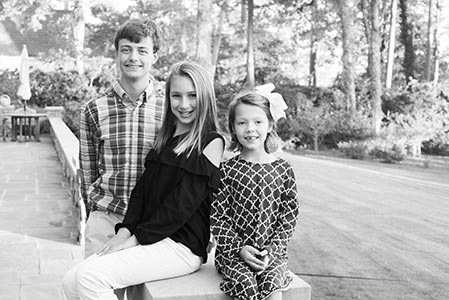 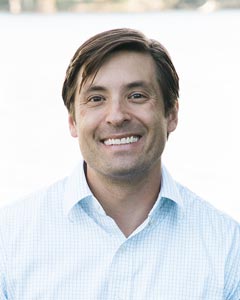 He believes that advances in areas such as digital scanning, 3D printing, and clear aligner treatments such as Invisalign® are the wave of the future. To stay current on these technologies and other aspects of orthodontics, Dr. Fiume pursues continuing education opportunities throughout the year.

In his spare time, Dr. Fiume enjoys spending time with his family, surfing, paddle boarding, playing guitar, running and traveling. He and his wife Kelly moved to New Bern in 2014 and have two beautiful children, their son Wesley and daughter Eloise! 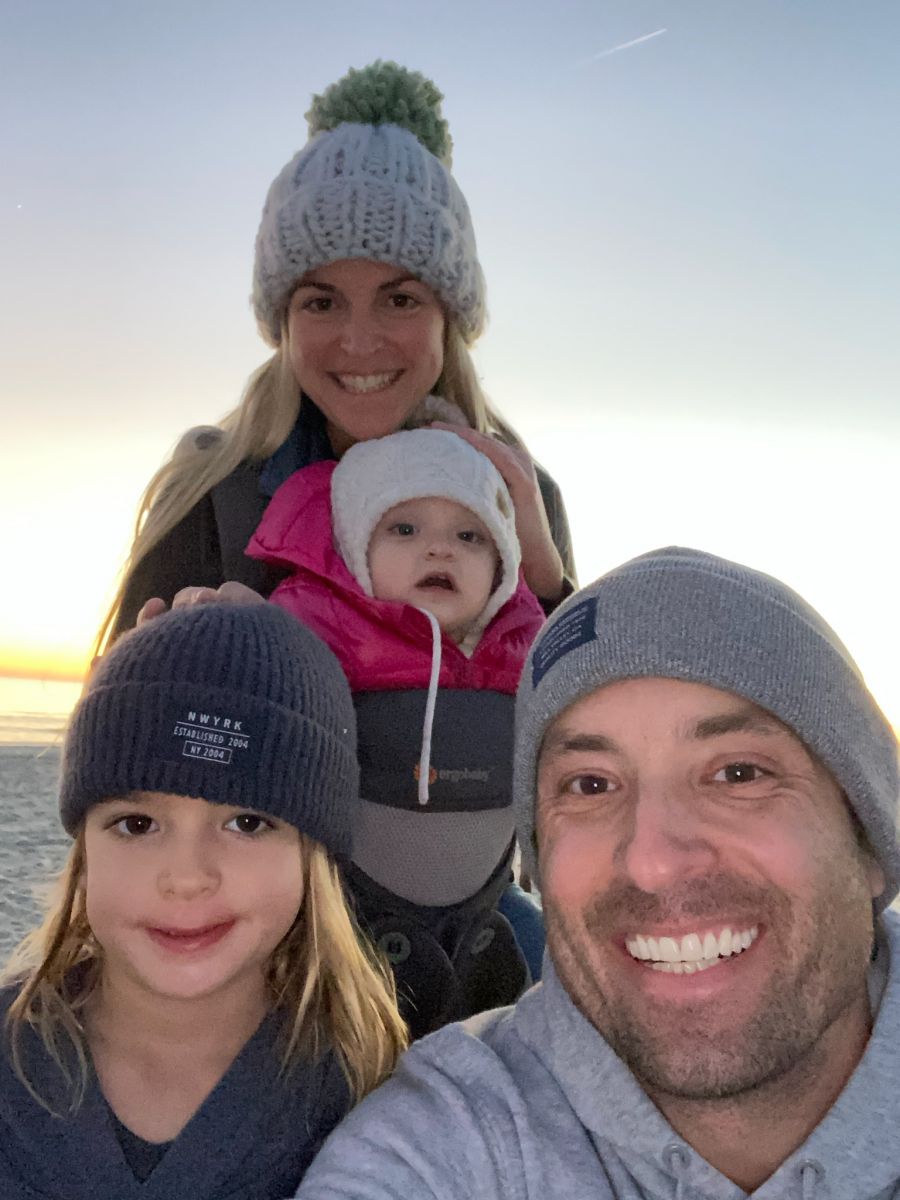